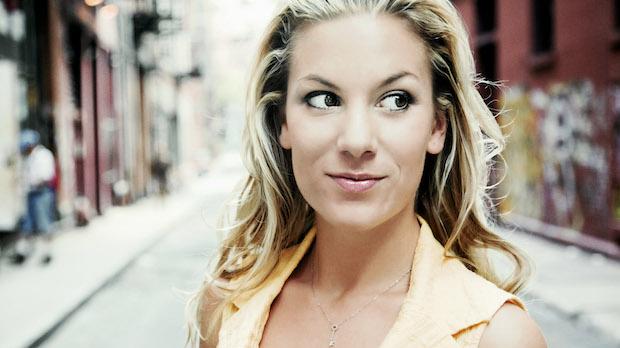 by The Public Staff

[COMEDY] Comedian Jessimae Peluso comes to Helium Comedy Club for a special event this Thursday, December 6. Fans may recognize her from a couple of MTV shows including Failosophy and Girl Code, on both of which Peluso delivered one liners and witty comments as part of a panel of comedians and personalities. Her hilarious and sometimes controversial tweets are what have kept her fans engaged, though. See how this all translates to the stand up stage this Thursday.