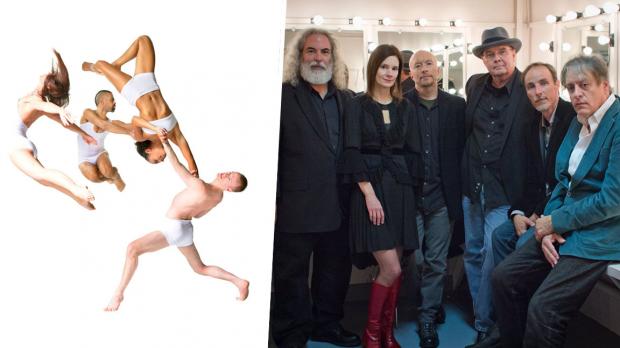 [DANCE] Lehrer Dance is taking the stage by storm on Saturday, October 3 in their first performance of their home season at University at Buffalo’s Center for the Arts. The dance company, which is celebrating their ninth year, is known for their fusion of artistry and athleticism. They will be performing audience favorites, along with three world premiere pieces, one of which will include a live performance by alternative rock band 10,000 Maniacs. A pre-performance talk will be held at 7:15pm with the show beginning at 8pm. Tickets for the general public are $31.50 and $13.50 for students and can be purchased at ubcfa.org.

UB Center For The Arts