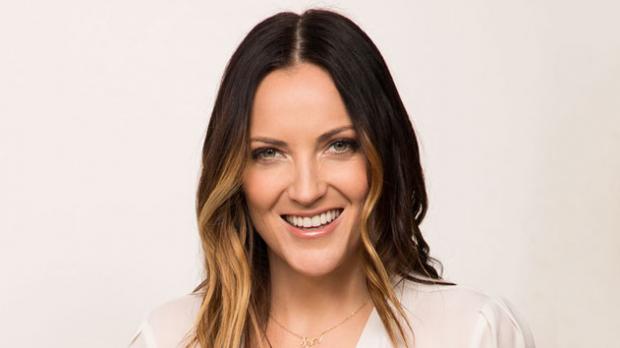 [COMEDY] Jen Kirkman will never date someone who is almost half her age…again. The 41-year-old, newly tattooed comic rose from the Boston and New York City comedy club scenes in the late 1990s, and quickly blossomed into an international sensation and bestselling author. In 2015, her Netflix original comedy special, I’m Gonna’ Die Alone (And I Feel Fine) was ranked a top stand-up special by The Atlantic, New York Magazine, and Time Out New York. Kirkman has penned two New York Times best sellers, I Can Barely Take Care of Myself (Tales of a Happy Life Without Kids) and I Know What I’m Doing & Other Lies I Tell Myself (Dispatches From a Life Under Construction). Kirkman was known as a regular roundtable guest on E! Network’s Chelsea Lately, where she perfected her capacity for off-the-cuff hilarity. Her sense of humor is decidedly less raunchy than many of her contemporaries, with a touch of self-depreciation and audience interaction. The latter is how she sharpens her material—performing stand up and working off her audience. In preparation for the taping of her new comedy special, Kirkman is bringing her material to Buffalo for a test run. Catch Jen Kirkman at Helium Comedy Club on Thursday, September 8 through Saturday, September 10.