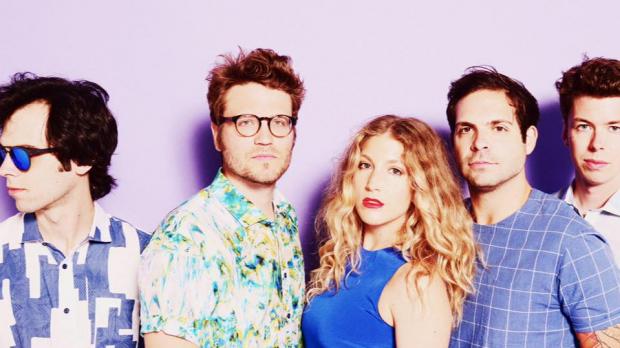 [INDIE] Ra Ra Riot comes to the Waiting Room as part of 103.3 the Edge’s inaugural “New Rock Now” series. Having formed a decade ago in Syracuse, NY, Ra Ra Riot has been pumping out indie rock hits such as “Boy” and “Beta Love” that have been featured in commercials, television shows, movies, and more. Their latest record, Need Your Light was released in February and was produced by Ryan Hadlock, best known for his work with indie rock band The Lumineers. This steal of a show only costs $1.03 advanced (tickets available at waitingroombuffalo.com), and $10 day of show. Buffalo indie rock bands Mutual Friends and Dreambeaches open the show.