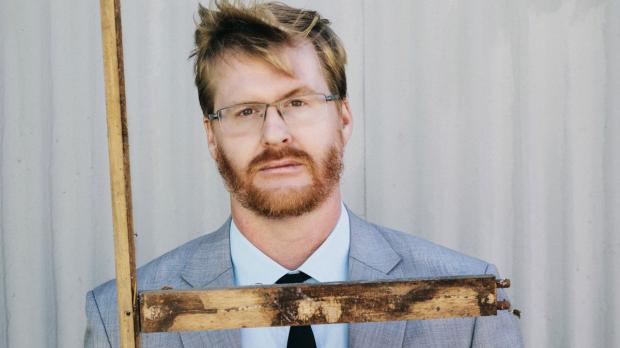 [COMEDY] Kurt Braunohler looks like the nerdy guy in your office, but that’s just part of his image. The comic’s got a knack for penning clever jokes, whether he’s talking about the guy in a PT Cruiser with “nothing to lose” or Instagram: “I haven’t been on today; does anyone know if the sun set?” Kurt hosts his own podcast on the Nerdist network, “The K Ohle with Kurt Braunohler.” In 2012, he was named one of Variety’s “Top 10 Comics to Watch” and Time Out NY’s “50 Funniest New Yorkers.” Catch Kurt Braunohler at Helium Comedy Club on Thursday, September 1 through Saturday, September 3.