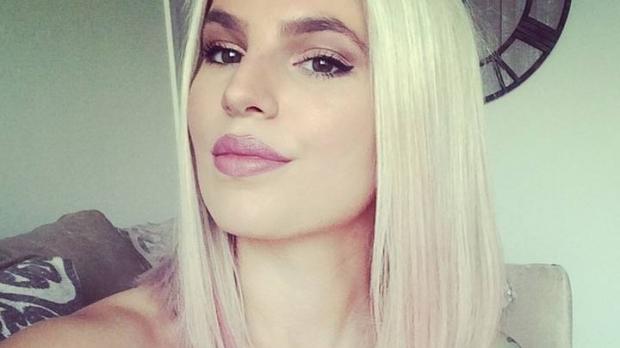 [COMEDY] Carly Aquilino is known for her crimson red mane and her silver-tongued commentary on being a woman—the good, the bad, and the hairy. The New Jersey native came up on the New York Comedy scene before being recruited by MTV’s Girl Code in 2013. Through her short, yet powerful reign on the show, Aquilino’s shamelessly blunt riffs on womanhood have propelled her to modest stardom. Catch Carly Aquilino at Helium Comedy Club on Thursday, July 28 through Sunday, July 31