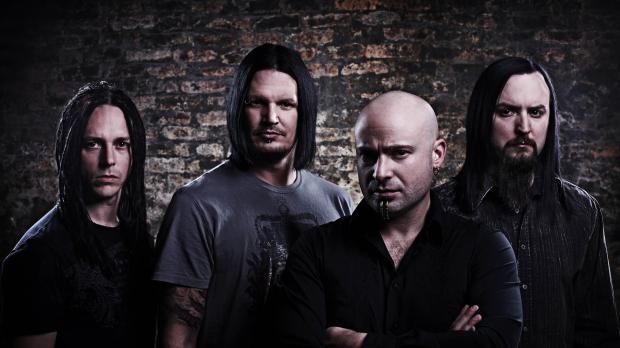 [METAL] Disturbed is one of the most popular and profitable metal bands of all time. Their melodic delivery made them accessible, and though some criticized them for it, their formula worked, and their longevity and consistent sales are proof. Their success continues with their sixth album, Immortalized, which comes after a five-year hiatus. Breaking Benjamin also boasts a distinctive sound that’s decidedly nu-metal with strong alternative rock tendencies. Catch Disturbed and Breaking Benjamin with Alter Bridge and Saint Asonia.