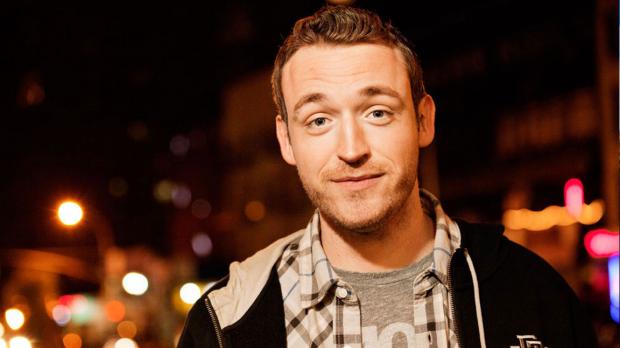 [COMEDY] If you grew up with the Internet, comedian Dan Soder doesn’t trust you. “Growing up with the internet means you never worked for a jerk,” Soder asserts before launching into his pre-Internet-porn-era struggle. Soder’s joke structure is strong. He’s skilled at pulling laughter from his audience throughout the set up, and slaying them with the punch line. He’s been featured on Conan and co-hosts SiriusXM’s The Bonfire. Catch Dan Soder at Helium Comedy Club on Thursday, July 14 through Saturday, July 16.