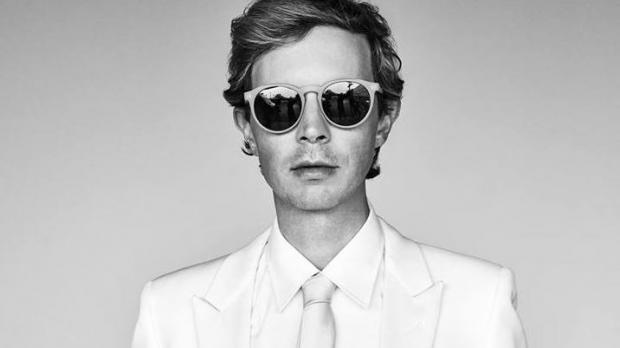 [ROCK] The last time Beck came to Buffalo it was as an opening act for U2. He took the opportunity to play a lot of his more party-oriented music, with a few of the more emotional numbers tucked into the middle—a set very obviously curated for the arena rock setting. This time he’s in a slightly more intimate setting than New Era Field and he’s got the crowd all to himself, though it’s likely he’ll still stick with the party vibe. Throughout his prolific career, the 48-year-old artist has bounced around from experimental, LSD-fueled alt rock on early records like Mellow Gold and Odelay, to dirty funky electronica on Midnite Vultures, and deeply emotional melancholia on albums like Sea Change and his Grammy winning Album of the Year, Morning Phase. It now seems that he’s in a straight up pop phase with his latest, Colors, which comes equipped with several radio hits, including his latest single, “Colors.” He’s come into his recent gigs promising to deliver a dance party atmosphere, so expect just that when he comes to the Albright Knox Art Gallery with his hi-tech outdoor concert set up on Monday, July 16. Canadian indie rock band, Hollerado, opens the show. If you don’t already have tickets to this one, you’re out of luck as it’s been sold out for a few weeks, but there’s always the secondary market.