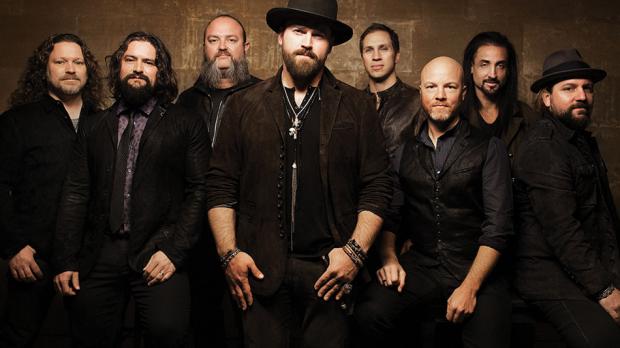 [COUNTRY] The Zac Brown Band has been shaking up the country scene since the early 2000s, but their latest release Jekyll + Hyde is by far one of their most peculiar, albeit brilliant collections yet. From the jazz-tinged “Mango Tree” and the rock-driven “Heavy Is The Head” to the Southern country, gentle melodies of “Homegrown” and “Beautiful Drug”—it’s an album that’s shamelessly diverse and will likely play awesome live. Catch the Zac Brown Band at Darien Lake Performing Arts Center on Sunday, July 3.