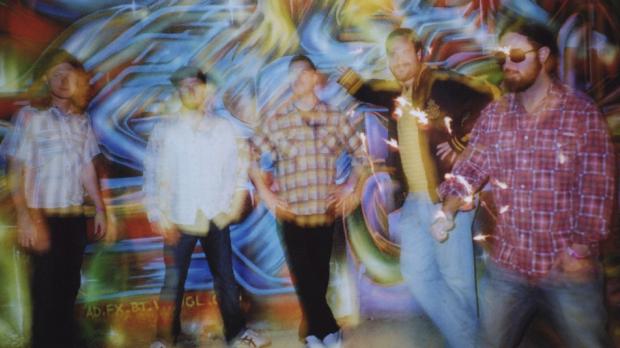 [JAM] The Heavy Pets have been called a “living, breathing, force of nature” by Relix Magazine, and it’s not hard to see why. Starting with a base of traditional rock and roll, the band effortlessly blends in rhythm & blues, jazz, disco, funk, reggae, and anything else in between. The band released their debut double-disc album Whale in 2007, and instantly became SiriusXM radio sensations. After releasing their self-titled album three years later, the Huffington Post cited it as a “Top 10 Album of 2010.” Releasing a string of albums since then, all embodying unique themes and approaches different than the rest, their most recent releases have been a string of EPs (Two Horses, Rags And Aces, and Stolen Smile), further proving that the Heavy Pets are doing their own thing and releasing music the way they see fit. Their tour date at Buffalo Iron Works on Thursday, July 7 is right in the middle of their cross-country tour, where they present “Walrus,” a unique tribute to the Beatles done in a way only the Heavy Pets can.