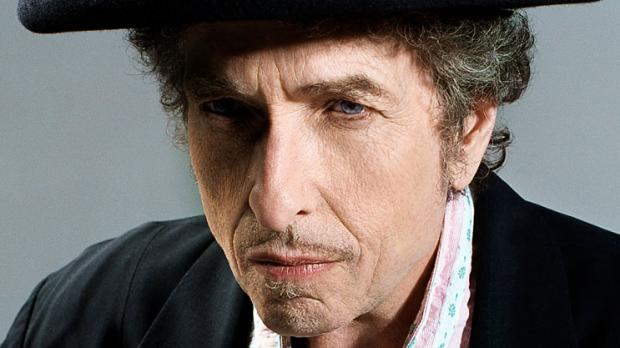 [FOLK] When Bob Dylan takes the stage, he’s all business. He doesn’t talk up the crowd, or thank them for coming out, and why should he? He’s Bob Dylan. Arguably one of the most influential figures of the 20th and 21st centuries, Dylan’s career has spanned half a century, boasting 35 albums, an autobiography, a documentary about his life and thousands of live performances with consistently alternating sets. With his rusty, expressive croon and a well of complex lyrical content that has yet to run dry, Dylan has forged a spiritual, complex and introspective path for rock music that’s influenced young artists since the 1960s—when his journey began. Although his self-titled debut didn’t make a huge impact, Dylan continued playing shows throughout New York City, and by the time of his sophomore release, he had made a name for himself. However, despite the success of the latter, nothing compared to his mid-1960s trilogy of albums– Bringing It All Back Home, Highway 61 Revisited, and Blonde on Blonde. Marrying sounds of folk, blues-country, rock, gospel and British beat with lyrics comprised of Dadaism, Beat poetry, social commentary, surrealism, and modern protest—Dylan created a sound, original collection of songs that presented a new voice and vision. 50 years and a slew of albums later, and Dylan’s artistry has yet to falter, as he continues to churn out original music and covers—giving Sinatra a rock treatment on his latest release, “Fallen Angels.” Catch Bob Dylan & His Band with Mavis Staples at Artpark on Thursday, June 30.