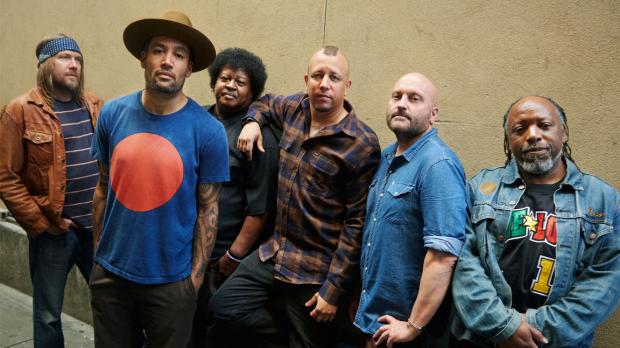 Ben Harper and the Innocent Criminals

[BLUES] Ben Harper has been falsely accused of criminal wrongdoings twice, both of which were just a case of mistaken identity and both included aggressive police action that could have easily turned deadly. The burden of being a person of color in America is a pervasive motif in the veteran musician’s 13th album, Call It What It Is. Released earlier this year, it marks the first album Harper has created with the Innocent Criminals following 2007’s Lifeline and a seven-year hiatus. It’s a collection that’s unpredictable and smooth with breaks in melodies and styles that somehow manage to remain cohesive. The album’s greatest quirk is the reggae-soaked “Finding Our Way,” which adds a nice kick, while still blending in seamlessly thanks to Harper’s vocal work. Leon Mobley’s percussion game is strong on the upbeat, drum-driven “When Sex Was Dirty” and the wild, airy thumps of “How Dark Is Gone.” More blues tracks fill out the album, offering a final product that doesn’t overreach or disappoint. It’s a clean album that places emphasis on Harper’s lyricism, which truly comes to life on the title track when remembering individuals like Trayvon Martin and others who were killed in a police struggle. “Call it what it is, murder,” Harper sings. Catch Ben Harper & The Innocent Criminals at Artpark on Tuesday, July 12.