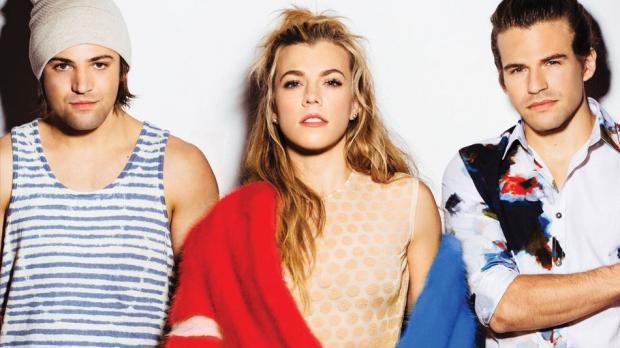 [COUNTRY] The Band Perry released their self-titled debut in 2009, featuring the hit single, “If I Die Young,” which reached number one on the Billboard U.S. Hot Country Songs. In 2013, the Grammy-winning trio of siblings has since released their sophomore album, Pioneer, which boasted the hit singles “Done” and “Better Dig Two.” Despite their success on the country scene, the Perries have recently signed with Interscope Records in pursuit of a pop-injected brand of country. Given their past success on mainstream radio, this seems like a fitting move. Catch The Band Perry at Artpark on Tuesday, July 5.