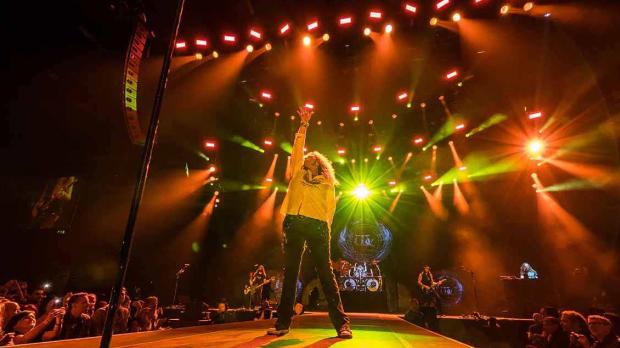 [ROCK] Whitesnake surfaced in the late 1970s as the brainchild of former Deep Purple frontman, David Coverdale. After a few Purple-esque blues-rock releases, Whitesnake shifted to a more accessible brand of rock and boasted hits like “Here I Go Again” and “Is This Love.” Now on tour in support of their twelfth release, “The Purple Album”—which is billed as a “re-imagining” of classic songs from Coverdale’s tenure with Deep Purple. Catch Whitesnake with Whitford and St. Holmes at Artpark on Tuesday, June 28.