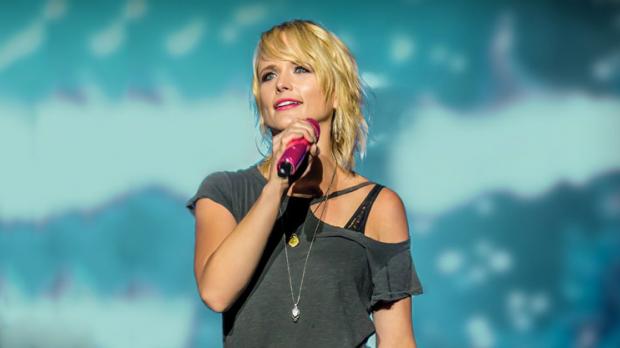 [COUNTRY] With her wide-eyed smile, bright blond hair and easygoing Southern charm, Miranda Lambert, may look like a country cream puff, but one listen to any of her five platinum-selling albums will reveal her to be iron-packed to the core. Country music’s fiery, shotgun-toting darling has a bold, dynamic voice, and whether she’s giving exes the business in her driving rock country anthems or getting nostalgic with a rich country ballad – she does so with unparalleled conviction. She cut her first Nashville demo when she was 16, but began writing her own music, finding the country-pop presented to her to be a scotch too sugary for her taste. Two years later, she auditioned on “Nashville Star” – country music’s answer to “American Idol” – and was signed by Epic Records. Her major label debut, “Kerosene” dropped in 2005. The title track was a burning revenge tale of torching the house of a cheating boyfriend introduced listeners to a 22-year-old badass Texan, paving the way for five more albums and the chart-topping singles that made them shine, from “Gun Powder And Lead” to “The House That Built Me.” The Grammy-Award winner has been writing and recording a new album set for release this summer. It’s been rumored that a few new songs will slip in alongside fan favorites on her national tour, which stops at Darien Lake Performing Arts Center on Thursday, June 23, and features openers, Kip Moore and Brothers Osborne.