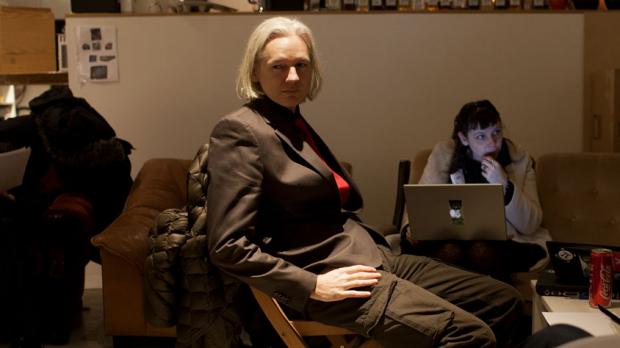 We Steal Secrets: The Story of WikiLeaks

[SCREENING] For those who don’t know, WikiLeaks—a journalistic organization that publishes secret information, news leaks, and classified media from anonymous sources—is responsible for the coverage of the Icelandic financial collapse, the release of the “Collateral Murder” video, and the liberation of hundreds of thousands of classified documents. Screening at Burning Books on Wednesday, June 17, Academy Award winning director Alex Gibney’s documentary We Steal Secrets: The Story of WikiLeaks is, according to the director, “not about WikiLeaks, it’s about transparency– who gets to control information.” Presented by the Buffalo Committee Against State Repression.