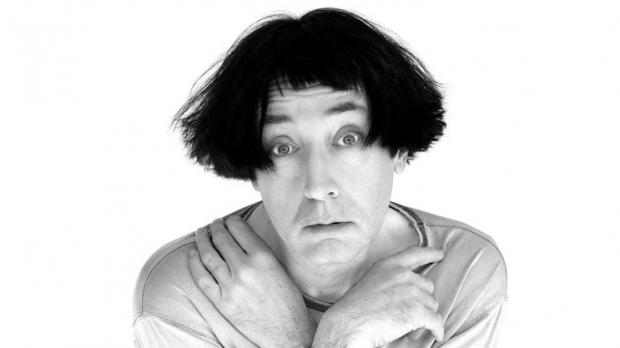 [COMEDY] Turning 60 this year after nearly 40 years in comedy, Emo Philips is a little long in the tooth, but he’s spry. Known for his kooky wardrobe and the bizarre cadence of his voice when delivering his oddball musings, Philips is a rare bird in comedy. While his outfit and delivery set him apart from his contemporaries, his comedy doesn’t hinge on either; rather, it’s the Chicago native’s long-time flair for penning offbeat yet clever one-liners that are as funny on paper as they are on-stage. Catch Emo Philips at Helium Comedy Club on Thursday, June 9 through Saturday, June 11.