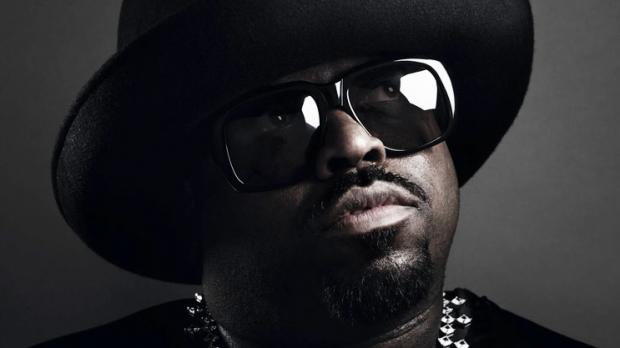 [R&B] Say what you will about R&B artist, CeeLo Green. His pipes are premo. He rose to prominence with Goodie Mob and Gnarles Barkley, the latter of which brought him international fame for his vocal work on the 2006 hit single, “Crazy.” After parting ways with Danger Mouse to embark on a solo career, CeeLo’s vocal chops and tendency towards brutally honest lyricism resulted in the ubiquitous “F*** You,” which led to its ensuing viral upsurge online. Understandably, radio stations give more f***s about explicit language than the Internet, so the cleaner “Forget You,” hit the airwaves, accruing fans with it’s peppy vibes and upbeat tempo. CeeLo’s latest release in 2015, “Heart Blanche” has maintained the formula that fans know and love – feel-good vibes, Grade A vocals, and biting lyrics. There’s the colorful, melodic spirit on cuts like “Mother May I” alongside the heartfelt “Robin Williams.” The latter serves as a cathartic eulogy of sorts to the deceased actor and other infamous late stars, but at its core is ultimately a lesson in the dangers of hiding one’s true feelings. Though it comes less lauded than past releases, “Heart Blanche” still offers up an enjoyable collection of songs to make you smile, cry and dance. Catch CeeLo Green at the Town Ballroom on Saturday, June 11.