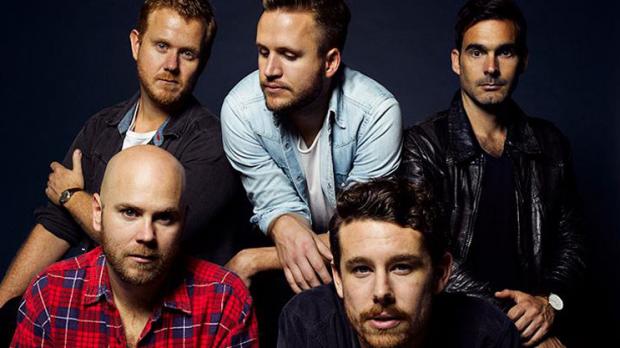 [ROCK] Described by multiple live reviews as being “sincere, sophisticated, and seductively impressive” and having “flawless execution”, Australia’s Boy & Bear are quickly making waves in the American music scene with their folk-rock sound. Having already been featured on Conan, VH1, NPR, and more, their most recent album, 2015’s Limit of Love, went number one in Australia with lead single “Walk the Wire” spending multiple weeks in the United States’ Triple A Top 30 charts. Tapped to play Bonnaroo, Firefly, LaureLive, and many other music festivals this summer, Boy & Bear’s live act will be all the more special in the Town Ballroom on Friday, June 10. Los Angeles singer/songwriter Cobi opens up for this show.