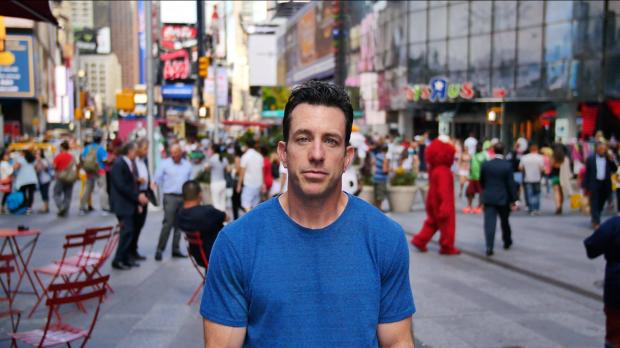 [COMEDY] Jamie Lissow’s career in stand-up began when he placed fifth in a comedy contest in Toronto – there were only three contestants, but the rush was enough for him. He went on to appear on The Tonight Show with Leno, Last Comic Standing and Star Search. He now writes and stars in the Netflix series, Real Rob alongside SNL alum, Rob Schneider, and is a frequent guest on news programs like Fox News Redeye. Catch Jamie Lissow at Helium Comedy Club on Thursday, May 19 through Saturday, May 21.