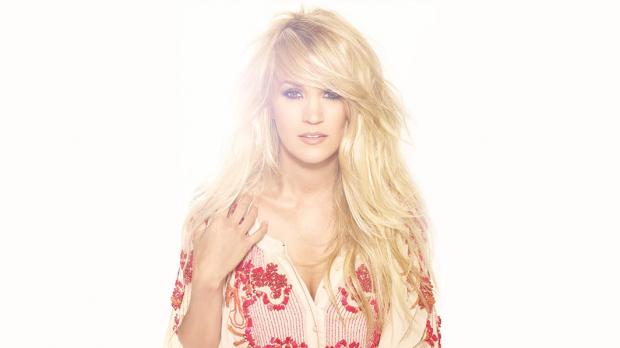 [COUNTRY] Carrie Underwood rose to fame as the winner of the fourth season of American Idol in 2005. The seven-time Grammy winner and Pollstar’s three-time top female country touring artist reached pop and country fans with her breakout release Before He Cheats. Underwood is currently on tour in support of her fifth studio album, Storyteller, which maintains that country-pop grandeur she’s become famous for. Catch Carrie Underwood at the First Niagara Center on Tuesday, May 24.