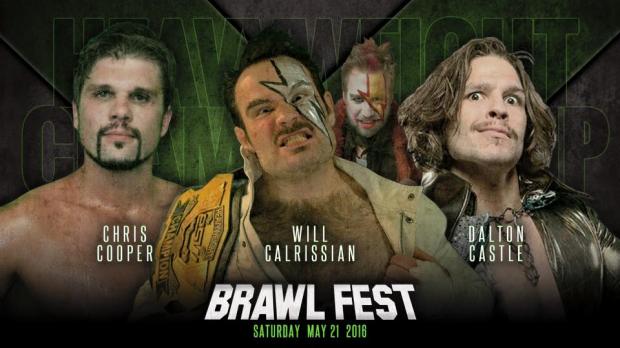 [WRESTLING] We’ve got two words for ya—live wrestling! Western New York’s own homegrown pro wrestling league Empire State Wrestling is having one of their biggest shows of the year this Saturday, May 21 at the Kenan Center Arena in Lockport, and in addition to all of their home grown talents like Chris Cooper and Will Calrissian, they’re bringing out the legends too. Former WWF/E wrestlers Billy Gunn and X-Pac of legendary tag team D-Generation X will be there, as will future stars like Ring Of Honor’s Dalton Castle and New Japan’s Michael Elgin.