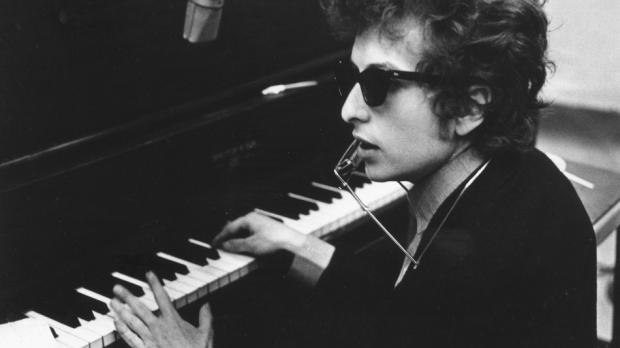 [TRIBUTE] The times they may be a changin’, but the songs and the memories we associate with them fortunately never will. Buffalo pays homage to the legendary singer/songwriter Bob Dylan just three days before his 75th birthday. This Buffalo based tribute includes The Robert Zimmerman Philharmonic, The Steam Donkeys, Danny Lynn Wilson, and The Legendary Long John’s, a super group made up of Shakey Stage and 10 Cent Howl. What better way to honor one of the last few living legends of that era of music, and even use it as a precursor to Dylan’s upcoming Artpark show later this summer, than to see some of Buffalo’s finest musicians pay homage to the biggest folk icon of all time. Tickets are $6 at the door, and the show kicks off at 10.