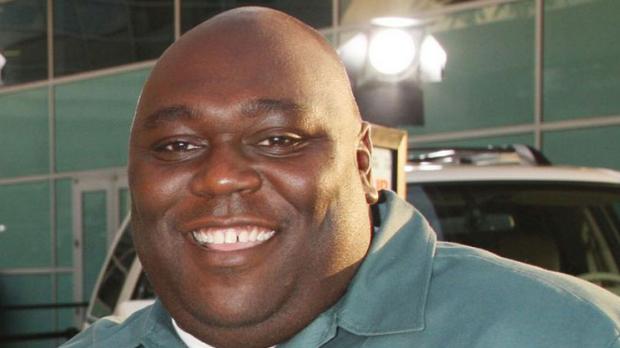 [COMEDY] Actor and comedian Faizon Love is best known for roles in the films Friday, Elf, The Replacements, Made, and Couples Retreat. Love also co-starred in the sitcom The Parent ‘Hood, and made guest-appearances in The Real Husbands of Hollywood and on It’s Always Sunny in Philadelphia. His brand of comedy mixes his own charismatic personality with his observational wit to discuss racism, women, and pop culture, amongst other things. Catch Faizon Love at Helium Comedy Club on Thursday, May 12 through Saturday, May 14.