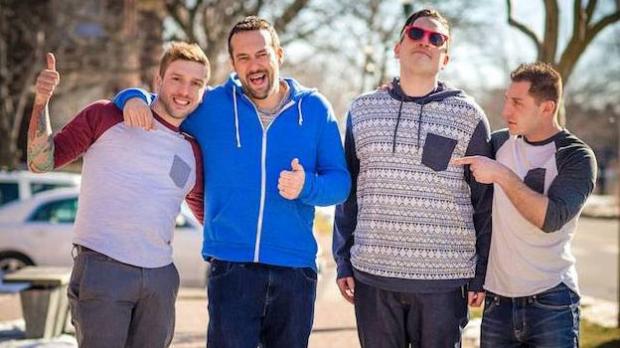 [ROCK] Rochester’s MoChester fuses rock and reggae. Performing at Buffalo Iron Works this Thursday, the four piece collective combines the arrangements of island melodies with a west coast rock foundation, similar to bands like Sublime and Incubus. Their band name, a dedication to their hometown and admiration for the Motown sound, is just want they want to showcase. Originally forming in 2001, the band solidified its roster in late 2011 with the joining of bass guitarist Ben Overmyer. Their sophomore album, though released three years ago, has created some notable breakthroughs for the jamming outfit, including the pop-infused single “Saturday Night,” which placed them in high profile regional festivals like Rochester’s East End Festival and Lilac Festival.