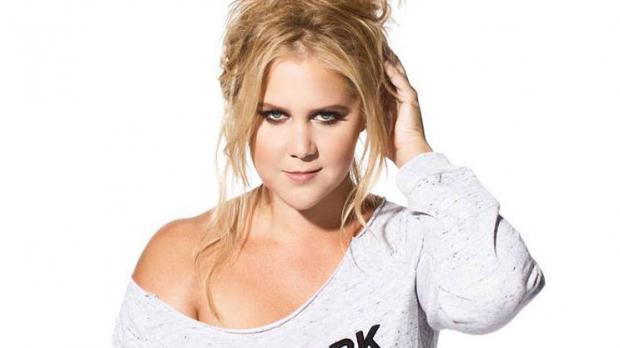 [COMEDY] Before Amy Schumer swept the nation with her hit film, Trainwreck, she was roasting controversial celebs like Charlie Sheen, and dishing out her biting stand-up on Last Comic Standing and beyond. The New York native has been on the rise in recent years thanks to her sharp tongue and her Emmy-winning sketch comedy series, Inside Amy Schumer, which she writes and stars in. Her show boasts an excellent demonstration of Schumer’s capacity for writing and acting, whether she’s playing a workout instructor (“This is not a workout class; it’s a funeral for the fat you”) or a victim of the cable company’s tech support. However, this is just the tip of the iceberg, as Schumer has a well of gut-busting one-liners that never runs dry. Schumer’s early stand-up and appearances on the roast were marked by her sexuality, confidence, sharp whit, and remarkably relaxed demeanor. Catch Amy Schumer at the First Niagara Center on Saturday, May 7.