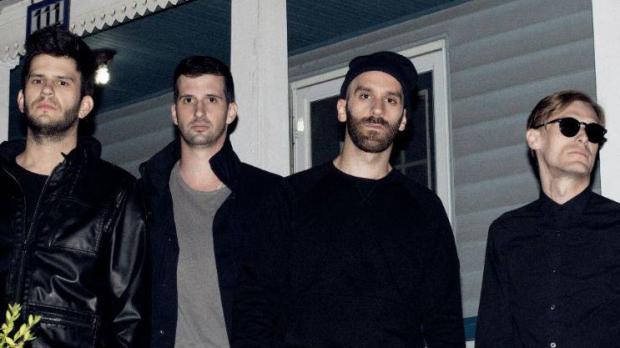 [ALT ROCK] The Ithaca-based quintet, X Ambassadors surfaced in 2009 with a self-released self-titled debut, featuring “Litost.” Their knack for sticky melodies has been rightly thwarted into the mainstream airwaves in the last year, with Jeep’s use of the gentle, yet uplifting “Renegades” and Beats’ use of their gritty, Black Keys-esque “Jungle” in multi-million-dollar ad campaigns. Between their widespread, commercial admiration and their raw talent, it’s safe to say their rise has only just begun. Catch the X Ambassadors at the Town Ballroom on Tuesday, May 3.