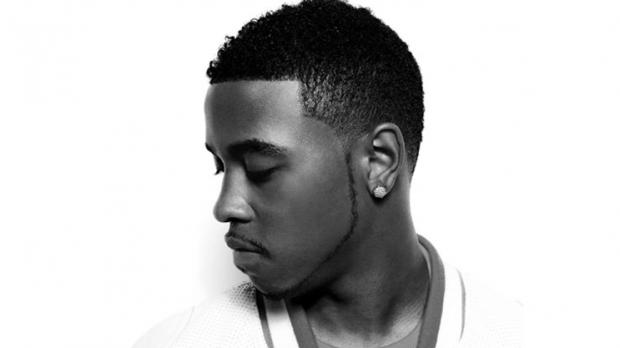 [R&B] “I can make a great sex song anytime I want, without even saying a body part, without saying anything that would be omitted on the radio. Somehow I’ve just been given that ability.” If this quote doesn’t give you an exact idea about what to expect from a Jeremih concert, then you owe it to yourself to check out what’s going on at the Rapids Theatre this Friday. At age 28, Jerimih had his first hit in 2009 with the song “Birthday Sex,” and has earned comparisons to R. Kelly and Dream for his smooth, heavenly falsetto, and knack for writing what many would call “baby making” music. Touring in support of his late 2015 release, Late Nights, this show will be one you’ll remember forever—especially in nine months.