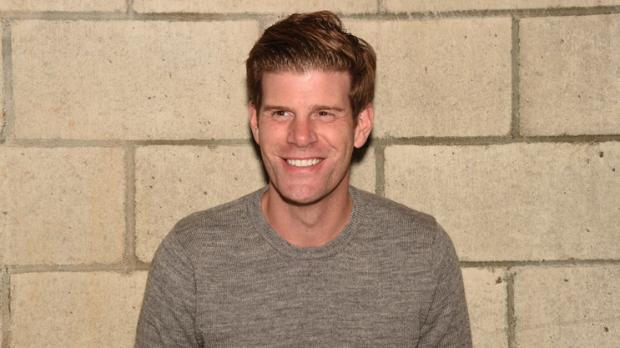 [COMEDY] From his role as Kevin the League Commissioner on FX’s The League to his antics on MTV’s Punk’d, Steve Rannazzisi shows true brilliance in comedy. His stand up game is strong as well, whether he’s talking about his son, who he has nicknamed Uday – because like Uday Husein, he can be a dick – or eating pot cookies before going through airport security. Catch Steve Rannazzisi at Helium Comedy Club on Thursday, April 14 through Saturday, April 16.