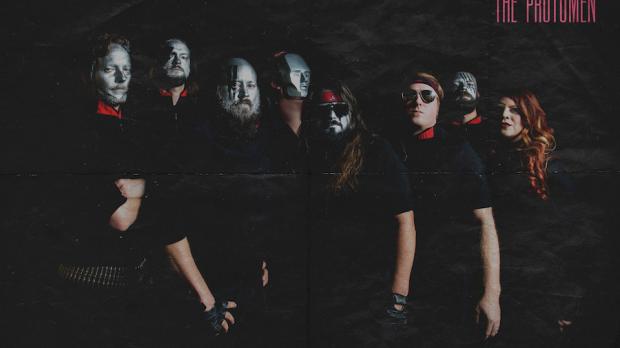 [ROCK] Hailing from Nashville, The Protomen are a rock/prog/concept band in the spirit of over the top 1970s/1980s bands and have been compared to Queen, Genesis, and Journey. WIRED has referred to them as “unmitigated awesomeness,” and MetalSucks has said that “The Protomen feature two of the best voices performing live today.” Currently working on Act III of their concept album series, the band recently released their single “This City Made Us,” and is expected to get back in the studio and finish the album soon. The Protomen come to the Studio at the Waiting Room on Tuesday, April 19 with support from Bit Brigade and Danimal Cannon.