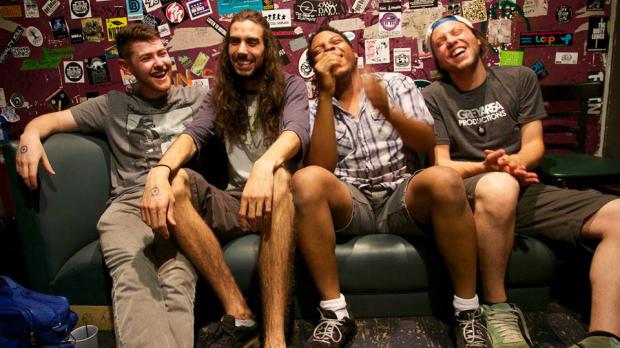 [FUNK] After Funk surfaced in Toronto back in 2011, and the Ontario funk scene hasn’t been the same since. In recent years the five-piece has appeared at various festivals alongside greats such as The String Cheese Incident and Ms. Lauryn Hill. Embracing a vigorous touring schedule has allowed them to garner a widespread audience through incredible live shows where the music is captivating and the dancing just comes with the territory. Catch After Funk with Imperial Brown at Buffalo iron Works on Friday, April 15.