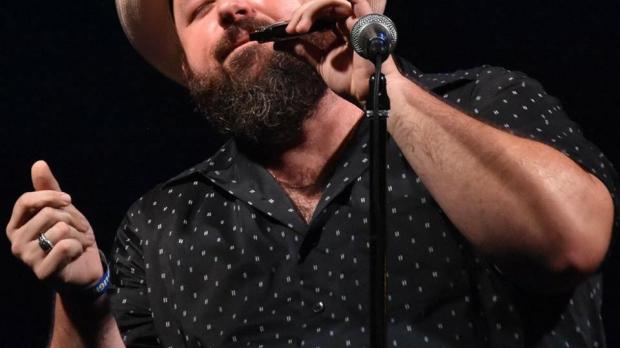 [BLUES] Granted, there aren’t as many releases vying for spots on Billboards Blues Album Chart as there are on the mainstream ones, but that doesn’t lessen bluesman Brandon Santini’s good fortune, having his brand new album The Longshot debut at #7 early this month.  It’s a collection of songs that finds Santini embracing more of a blues-rock hybrid than ever before and paying homage to heroes like The Allman Brothers. The Rolling Stones and Creedence Clearwater Revival, while still making good use of his trademark harmonica. Fresh off a stint playing on Joe Bonamassa’s Keeping the Blues Alive at Sea cruise during the late winter months, Santini joins the April Howlin’ at the Tralf lineup at Tralf Music Hall on Thursday, April 18 with Growlers Blues Band featuring Noah Moses. Doors are at 6:00 P.M., $10/$15.