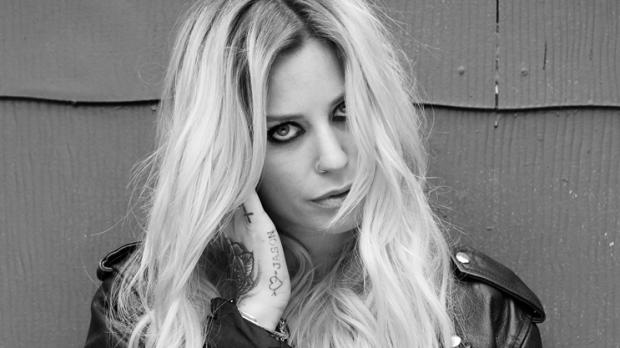 [ROCK] Virginia Claire “Gin” Wigmore is a national treasure in her homeland of New Zealand, where her debut and sophomore albums, Holy Smoke (2009) and Gravel & Wine (2011) were widely lauded, achieving multiplatinum status. The latter helped her break into America’s indie music scene when it dropped (in the U.S.) in 2013, but eventually, its placement on television shows and commercials brought Wigmore under a brighter light. Wigmore shines when the music seems vexed—her biting lyricism beautifully compliments Wigmore’s uniquely gravelly voice. We’re greeted with that sultry sizzle on her latest album, “Blood To Bone,” but the passion and sincerity is cranked up to full blast. Gone are the toe-tapping tunes like “Black Sheep,” instead Wigmore reveals a vulnerable side in tracks like “Black Parade.” More sincerity doesn’t necessarily mean less climactic songs, though. The latter builds up to a massive crescendo comprised of tolling bells and bass drums. Catch Gin Wigmore with Grammy-nominated, Matthew Santos at the Studio at the Waiting Room on Saturday, April 9.