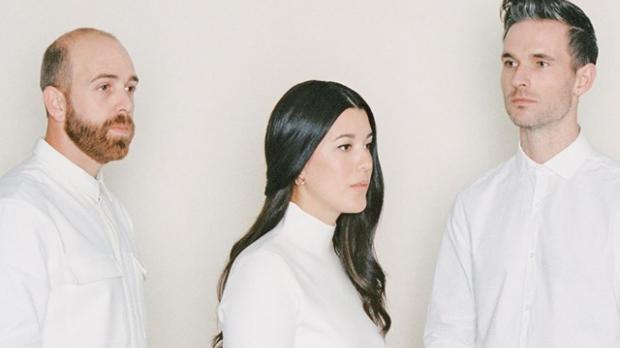 [INDIE] Performing at Buffalo Iron Works next Tuesday are indie-rock band Said The Whale. After many changes in genre and members, the Vancouver natives have reached a solid sound for their freshly released fifth studio album, As Long As Your Eyes Are Wide. Beginning as an exploratory songwriting experience by lead vocalists Tyler Bancroft and Ben Worcester, the hipster outfit have returned to their organic production roots with some added electronic grooves, evident on their single “Step Into The Darkness,” which has garnered over 20,000 views on Youtube. Also performing is Buffalo collective Mom Said No. Known for their high-energy, pop influenced rock tunes and larger than life stage presence the band is currently working on their debut Album, Time, scheduled for a May 14 release.