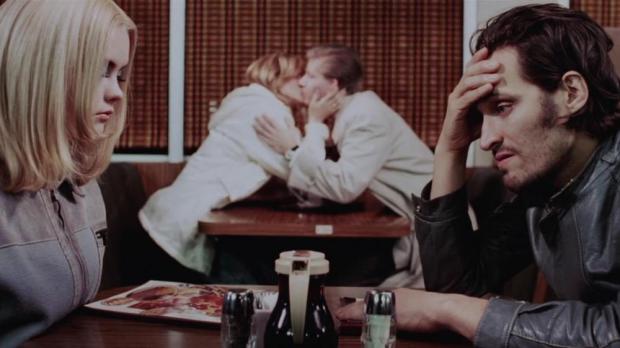 [SCREENING] The last time Buffalo 66 played at the North Park—when it premiered there in 1998—Vincent Gallo told me this when I asked him if he now thought of himself as a “filmmaker”:

“I’ve always thought of myself as a hustler, a control freak. Being in a movie has a certain amount of impact: it has social status, it has freedom, money, recognition…it gives me validation, it allows me to take revenge on my mother and father, who doubted me.”

Read the entire interview “From the Vaults: Vincent Callo on Buffalo and Buffalo 66”.