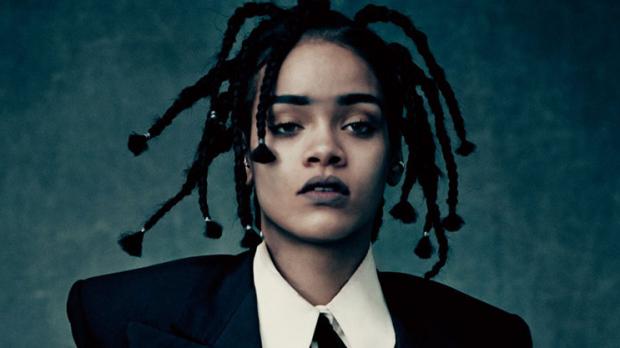 [POP] Hot on the heels of her much-anticipated release, Anti, Rihanna brings her sultry, bombastic stage presence to the First Niagara Center on Wednesday, March 23 along with special guest Travis Scott. Making her debut in the early 2000s with chart-topping hits like “SOS,” Rihanna has been dishing out sleek pop marked by her distinctive vocals since her debut in 2005. From her radio earworm hits like “Disturbia” to the lesser-known album cuts like “Love Without Tragedy,” she’s earned the street cred to confidentially rap “bitch betta’ have my money.”