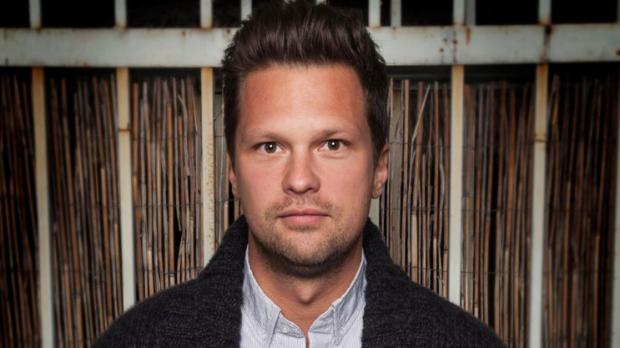 [COMEDY] Julian McCullough is the king of gauging an audience with his sharp brand of humor and wit. The comic is a staple on MTV2’s Guy Code, and also hosts TBS’s Very Funny News. He co-hosted Love You, Mean It alongside Whitney Cummings, and has appeared on Late Night With Jimmy Fallon, Inside Amy Schumer and NPR’s This American Life. Catch Julian McCullough at Helium Comedy Club on Thursday, March 24 through Saturday, March 25.