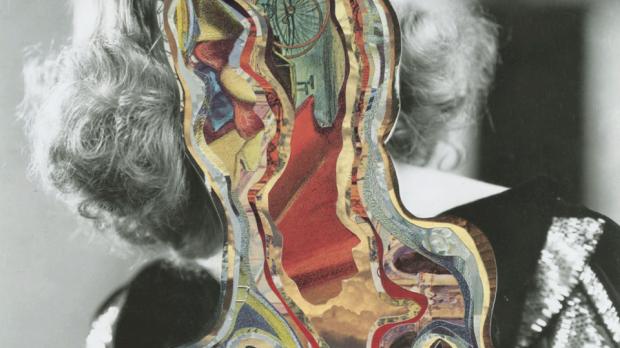 More Stars Than The Sky by Kevin Kline part of Amid/In WNY at Hallwalls. (click for larger version)

[ART] All of Buffalo’s hot young artists will be out this evening, as Hallwalls exhibits part two of five of Amid/In WNY 2015, a survey of local artists. This round includes the works of Bobby Griffiths, Adele Henderson, Billy Huggins, George Hughes, Kevin Kline, Benjamin Minter, Rodney Taylor, and Necole Zayatz. Forty years ago Hallwalls was started by a group of talented artists that included Cindy Sherman, Robert Longo, and Charles Clough. Since then Hallwalls has been at the forefront of showcasing emerging artists’ work from around the country and in our backyard. Amid/In is curated by Kyle Butler, John Massier (visual arts curator at Hallwalls), and Rebecca Wing. If the first installation back in January was any sign of where this series is going, it is a must-see show. But don’t worry if you’re running late this evening: The reception runs until 11pm and the show is up until May 1.