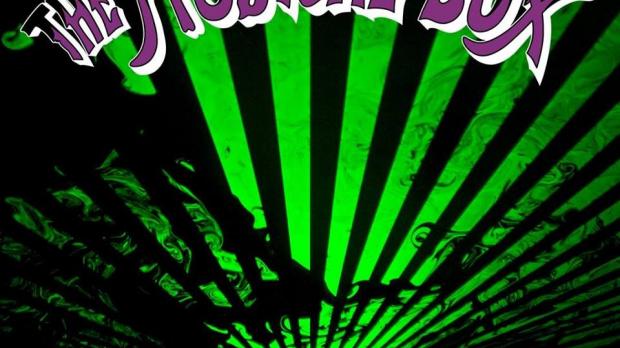 [TRIBUTE] Fans of Peter Gabriel-era Genesis can rejoice in this Montreal-based prog outfit that celebrates the music of Genesis, roughly from 1969 to 1976. For its string of 25th anniversary shows, the Musical Box is performing a two-night stint at North Tonawanda’s Riviera Theatre, Friday and Saturday, March 15 and 16. As the only tribute band ever officially licensed and supported by Genesis and Peter Gabriel, the Musical Box has revisited the pageantry of specific tours in the past, even recreating the entirety of The Lamb Lies Down on Broadway in 2012. This time out, they’re bringing a bit of everything, with selections from Lamb, Trick of the Tail, Wind and Wuthering, Trespass, Nursery Cryme, Foxtrot, and Selling England by the Pound, spread over three acts. Showtime is 8pm both nights.