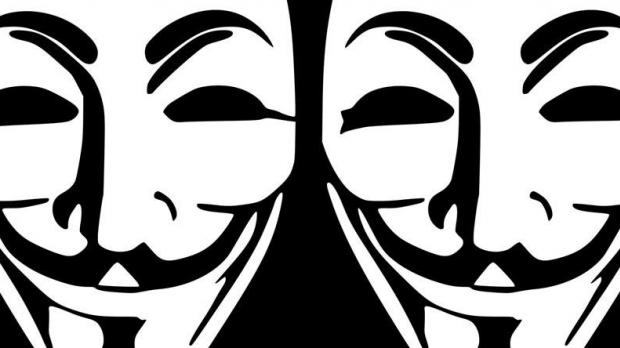 [DISCUSSION] Want to learn more about the internet’s most mysterious and mischievous factions, Anonymous? Well writer Douglas Lucas is a journalist who has dedicated himself to covering the workings of the secretive hacktavist group for several years and he comes to Buffalo’s Burning Books to do a presentation on the subject on Thursday, February 23.  Lucas has reported on the group’s activities for websites like Vice, Salon, Daily Dot, Nerve, and more. In 2014, he wrote an article for The Daily Dot titled “Barrett Brown Pleads Guilty: What it Means for Hacker Journalism,” about the journalist Barrett Brown’s plea deal “stemming from his reporting on a high-profile Anonymous hack”, which seems to have in part, something to do with Barrett’s protection of his sources within the hacker group, ANTISEC, which hacked the government security think tank Stratfor. In the article, Lucas talks about the implications of prosecuting a journalist as payback for their reporting. He writes: “While a plea deal does not set a legal precedent, it raises the chilling question of what the Department of Justice may do to other ‘hacktivist journos’ who report on leaked documents or protect their hacker sources.” Lucas will discuss these delicate issues and more this Thursday.