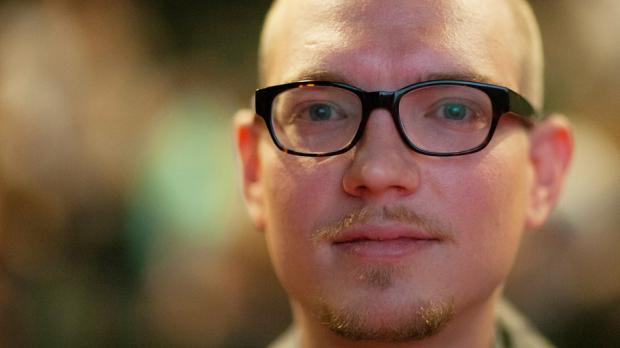 [LECTURE] In 2008, two young men were accused of intending to bomb the Republican National Convention with eight homemade molotov cocktails. Those young men are Bradley Crowder and David McKay. Their plan was foiled by none other than their mentor, Brandon Darby, who turned out to be an FBI informant. His testimony was instrumental in convicting Crowder and McKay, who were sentenced to two years and four years in prison, respectively. A 2011 PBS documentary, Better This World, though, suggests that Crowder and McKay were entrapped by Darby and the FBI. Now, both men are free from prison and on Wednesday, February 25, Bradley Crowder will speak at Burning Books. According to the Burning Books website, Crowder will speak on “what it means to be a revolutionary in a neoliberal political economy armed with informants and provocateurs.”