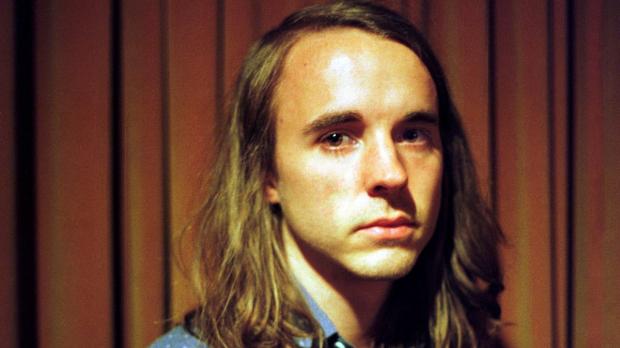 [INDIE] Hailing from the deep north, Regina Saskatchewan, Andy Shauf makes surreal, dreamy indie pop music. His latest album, The Party, follows a group of characters through, well, a party. But it’s not exactly party music, it’s music about a party, which often takes the shape of weird, happy, lonely, anxious, and relaxing vignettes about the kinds of people you might run into a such a gathering. The Party marks the 32-year-old Canadian artists third album and a move toward a more solidly indie sound that fans of Father John Misty and Mac DeMarco should line up for. Gather together for Andy Shauf at the Tralf Music Hall on Saturday, February 16 with opener Haley Heynderickx.