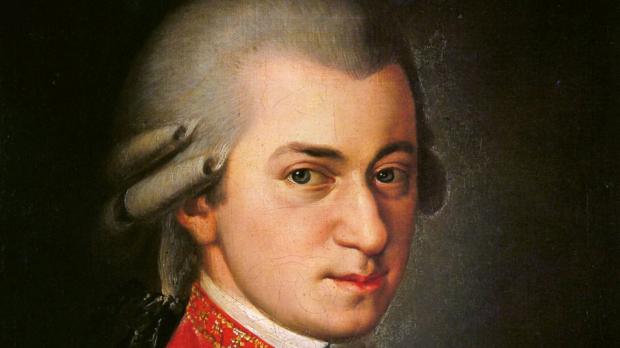 [CLASSICAL] The Buffalo Philharmonic Orchestra cuts short its usual January vacation to treat listeners to a special and in many ways unique program this Friday morning at 10am and Saturday evening at 8pm in Kleinhans Music Hall. You will hear not one, not two, but three Buffalo premieres. In addition will be Mozart’s (born January 27, 1756 [Aquarius]) unique foray into a venerable musical form and both one of his first and last symphonies. The program’s highlight is the Sinfonia Concertante in E-flat Major for Violin, Viola and Orchestra, a kind of hybrid of symphony and concerto. This exuberant work, last heard here 15 years ago, features two of the BPO’s principal players: newly installed Concertmaster Dennis Kim and first-chair violist Valerie Heywood. Associate Conductor Stephan Sanders has also chosen Mozart’s fifth and thirty-ninth symphonies as chronological bookends. Mozart wrote Symphony No. 5 when he was nine years old and being schlepped around Europe by his promotion-obsessed father. At just seven minutes, the piece gives subtle hints of the genius the mature Mozart, who would later become the driven, financially desperate composer of Symphony No. 39, the first of three final symphonies he wrote in quick succession in the summer of 1788 and probably never heard performed while he lived. The other premieres include Antonio Salieri’s Overture to Der Rauchfangkehrer, about an Italian chimney sweep whose wit, cunning, machinations and vocal ability pay off as he marries the woman he loves and gets a large dowry to boot. Like Salieri, Franz Josef Haydn was a contemporary of Mozart’s and a good friend (Mozart and Salieri were on good personal terms as well, despite all the rumors to the contrary). The overture to Haydn’s penultimate opera, Orlando Paladino (The Knight Orlando) is described as a dramma eroicomico; it combined the heroic with the comic and was a real crowd pleaser, becoming the most popular of his opera during Haydn’s lifetime.