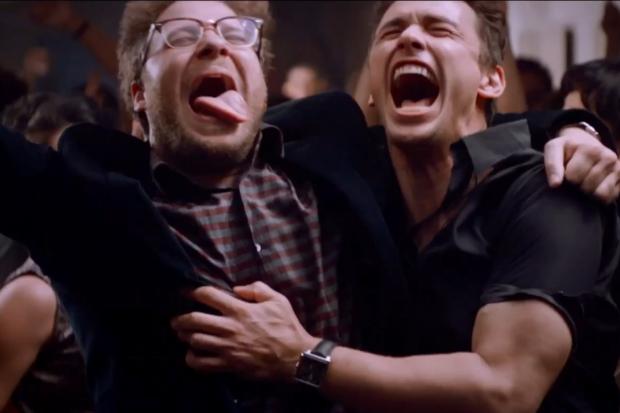 Sony Pictures has just announced that it will screen The Interview at Houston’s Alamo Drafthouse Theater on Christmas Day. This is presumably in response to a petition from the Alamo, which was supported by other independent cinemas including our own North Park. Will the film open here this week? And will you see it if it does? Stay tuned!

UPDATE: The North Park reports that, due to a contractual obligation to run its current feature Wild, they will not show The Interview on Christmas.

UPDATE: Dipson Theaters has confirmed that they will open The Interview the day after Christmas (Friday Dec. 26) at the Flix 10 Theaters in Lancaster, as well as at their Lakewood Cinema 8 in Lakewood NY.

Watch the trailer for The Interview: