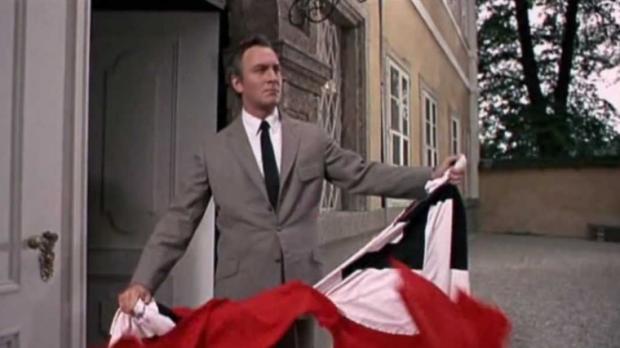 Franklin Graham — Billy’s son — is a big Donald Trump supporter. This week, he posted this:

I watched “The Sound of Music” last night. What a great film! Why can’t Hollywood make wholesome, exciting movies like that anymore?

My favorite part of the Sound of Music is how the male protagonist is vocally opposed to the incoming Nazi regime and coming Anschluss, and in the end devises a complicated plot to escape Nazi oppression by going into exile in Switzerland.

The Sound of Music isn’t just about singing and wholesomeness, and the international faux-populist neo-fascist assault on western liberty is coming. It’s closer than you realize. Why is Trump’s National Security Advisor nominee meeting with Austrian Nazis? The one clear thing that Strache has in common with Trump is they would both agree to end Western sanctions imposed against Putin and his oligarchs in response for the war in Ukraine and the anschluss of Crimea.