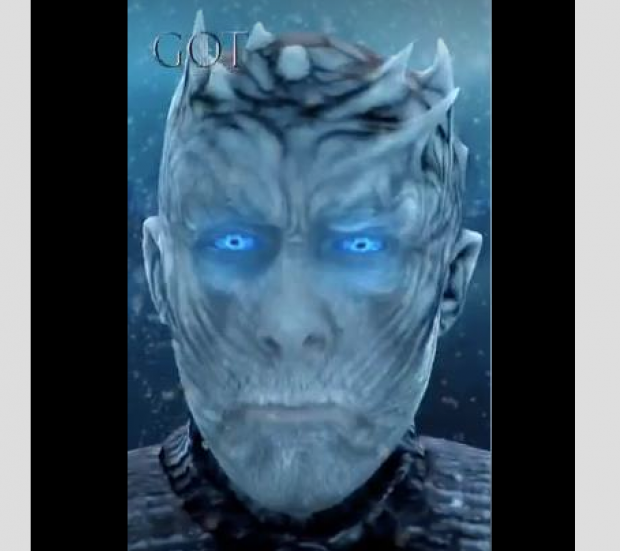 Another yucky Sunday under the Trump Administration.  How many of these will we have left?

You may have heard this week that the Trump administration managed Center for Disease Control (CDC) has instructed it’s staff to stop using seven words in any documents related to next year’s budget. The seven words are “vulnerable”, “entitlement”, “diversity”, “transgender,” “fetus,” “evidence based,” and “science-based” .

You may remember that this agency, just before Trump’s innauguration, canceled a long-planned Climate Change conference called “Climate and Health Summit.” That controversial decision was the first on a long list of the Trumpian/republican approach by many federal agencies to contexts, documents, and websites that reflect such things as science, social justice, and human rights. At the time, the scheduled keynote speaker at the cancelled summit, Georges Benjamin, the American Public Health Association exective director, said that the CDC was concerned that the conference would confict with Trump’s flag waiving “climate change is a hoax” declarations.

According to an article published by the Union of Concerned Scientists on Saturday December 16, 2017, the CDC’s mission “is explicity encouraged to make science the cernterpiece of the CDC’s work”  The article further states that the CDC’s scientific integrity policy “is unabiguous about this point: “As the nation’s public health agency, CDC places primary emphasis on scientific evidence for developing poliies, guidelines, and recommendations.”

We give thanks for some things-At least the CDC’s scientific integrity policy has not vanished from this earth, or the internet.  That will surely come.

You may know that since Trump and his administration ascended to power, many federal agencies have used versions of censorship and have changed policies, sometimes overtly, sometimes behind closed doors. Since the White House stopped releasing records of visitors, we do not even know who is actually going to the white house for meetings. Apparently, not Omorosa, but that is a different story.

Many of these policies have been changed based on references to words and phrases including “climate change” and “science-based evidence”. Earlier this year, for instance, the EPA scrubbed its websites of links to important facts, figures, and reports related to climate change. This is just the tip of the iceberg of how the trump/republican government is controlling information.

Censorship and banning of words, ideas, and even thoughts, is not new.  Those that have read or seen Orwell’s dystopian “Nineteen Eighty-Four”, first published in 1949, have been exposed to the culture-shattering nature of propaganda. If you have not seen or read it, plese do.

Of course Orwell based this story on the real life experience of Nazi Germany and the emerging authortarian dictatorships including the Russian state. In “Mein Kampf “Adolph Hitler wrote

“The chief function of propaganda is to convice the mases, whose sloweness of understanding needs to be given time in order that they may absoreb information; and only constant repetition will finally successed in imprinting an idea on thier mind…the slogan must of course be illustrated in many ways and from different angles, but in the end, one must always return to the assertion of the same formula. the one will be rewarded by the surprising and almost incredible results that such a personal policy secures.”

From the Regan era on through the present day, we have had versions of our own Joseph Goebbles.  One easily thinks of Newt Gingrich, and the ministry of propaganda that is todays Fox News.  Some may throw CNN, MSNBC, the Washington Post, and or the New York Times into that pot of soup, but it would be intellectually dishonest to paint any of those news organizations with the same dissembling and misdirectional camuflage as the lying liars at Fox News represent. No one compares to the sniviling dishonsty of Hannity and “Judge” Jeanine Pirro.

Banning words and books, and using book burning strategies like the one we are exposed to this week at CDC are horfifying social engineering schemes that have come to characterize our country’s political discussions. It is important to be literate on the sources. Today the republicans and Tumpista’s are founded on oligarchal money that not only controls much of our media, but has a deep investment in changing our economic realities. There is an enormous transfer of wealth going from most of us to the .01% that are somewhat represented by Trump, more represented by the Putin/Russian olagarchs, and have deep roots in American policy engineered by Mercer, the Koch brothers, and the American Legislative Exchange Council (ALEC).

The list of the seven now banned CDC words are pretty much the kind of language and thought engineering that we have come to live with.

Several years ago I wrote a series of articles called “Langauge Counts” that I am pleased to use this column as an addition to.

I focused quite a bit on Frank Luntz, the republican language engineer that helped characterize and brand words and concepts for Newt Gingrich’s War on America.

Among other things he brought us words and concepts such as “Death Tax”, “Obamacare” and “entitlements” -one of the words that appear as banned in the CDC list of seven.

I kind of like getting rid of that word, and applaud its uplifiting by CDC. Why?  The word was created and used to harm poor people that need social services to survive.  It is used to attack social justice and human rights programs including health care, education, social security. It was even used to attack unions and pensions. “You know”, the republicans are fond of saying “you people think that you are entitled to justice and economic security. “In fact”, goes the sneering smeer, we need that money to feather our nests and, trust us,  benefits will trickle down by the “job creators” (another Luntz term) “that are the righteous and powerful.” This my friends is the ongoing introduction and imposition of the austerity measures that will continue to transfer our collective wealth to the few rich and powerful that are today calling the tunes of “democrcy.”

In this context, “welfare” is not a bad re-replacement for the word “entitlements”.  This after all was the word that was displaced by “entitlements.”  Originally, before the Ronald Regan smeer of “Welfare Queens”, welfare for the people came from the Franklin Roosevelt era New Deal. It meant “for the good of the people”.  Let us not forget that these social and economic justice programs are designed for the “well-being” and the “good” of the people.

Luntz is still quite active in helping propagandize the way Ameicans think and act. During last year’s Presidential campain he was widely used by not only the republican machine that we all have come to bear witness, but also by media outlets including CBS, PBS, and CNN.

Please stay vigilent and rember that resistance is not futile.

Language Counts (Media and the Art of Influence) (Frank Luntz)

Sorry to see the passage of the baton as 83 year old Bill Moyers this week announced his farewell.  For those of us that have enjoyed his over 40 years of exceptional reporting and journalism, including his Bill Moyers Reports, and Moyers and Company, we will miss him greatly. He deserves his retirement and I wish we could offer him a better contemporary circumstance.