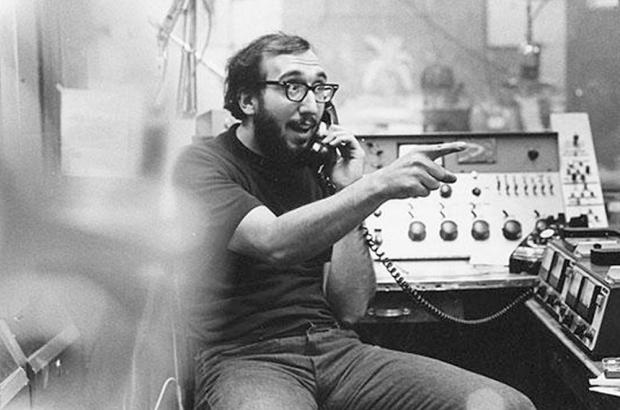 The Jim Santella Story: Father of Progressive Radio in Buffalo Buffalo Heritage Press You can’t talk about Buffalo radio without talking about Jim Santella. The younger among you may know him only as the knowledgeable former host of the weekend blues show on WBFO, but that was only the tail end of a broadcasting career that spanned 40 years and just about every stop on the FM dial. Equally conversant on rock-and-roll, jazz, and the blues, Santella got into the radio business at the best possible time, just as FM was becoming commonplace in American homes (and cars) but not yet so common that marketers were able to control it. The result was lots of air time free to be filled by anyone will a big pile of records who didn’t mind working cheap. How cheap? That’s one of the few melancholy aspects of Santella’s memoir, which is generally as free-form and entertaining as his radio shifts, when he was likely to play anything but what you were expecting. Along with a rollicking history of rock radio in Buffalo, Santella provides insights and memories into the concert and club scenes, including surprising encounters with David Bowie, Howling Wolf, Jerry Garcia and others. The degree to which Santella and some other DJs who flourished in the days of progressive rock radio were able to feed young ears ready to move on from the top 40 can’t be underestimated. Boomers will be awash in nostalgia; others will find themselves wishing radio like his still existed.