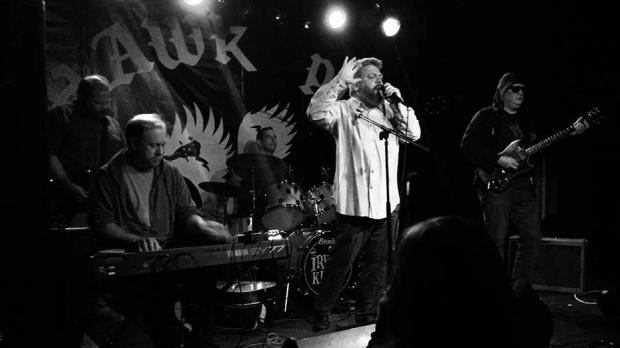 T.M.M.C. – “Too Many Eyes in the Crowd” (song)
Recommended If You Like: Automatic for the People era R.E.M., early Counting Crows
The devastating single from local heavyweight five-piece, which includes Mohawk Place old guard members Bill Nehill and Irving Klaw’s Dave G., is set to appear on the Hi/Lo recorded release in the near future.

Local Show Pick of the Week