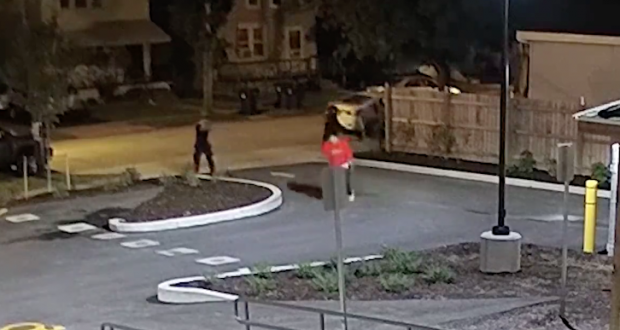 Three officers at the center of violent interactions with suspects in the past year will receive awards at a luncheon on Friday.

Buffalo police officers involved in shooting incidents Elnur Karadzhaev and Peter Nigrelli and Erie County Sheriff’s Deputy Kenneth Acthyl are among 13 local officers receiving “Law Enforcement Awards” from ASIS, an organization that offers training, certification, and guidelines to the security profession. The Buffalo Police Department’s lack of accreditation and appropriate training protocols has been called into question by experts and the state attorney general’s office in recent years.

Nigrelli, a Buffalo Police Department lieutenant who responded to a South Buffalo standoff with an armed man in July, shot Jeremiah Smith when Smith reportedly refused to drop his weapon. Smith survived the incident.

In September, responding to a 911 call about a man with a gun, Elnur Karadzhaev confronted Rafael “Pito” Rivera on a West Side street, and shot Rivera as Rivera was running away from him, as captured by a surveillance video. District Attorney John Flynn has decided to press charges, calling the case “clear cut.”

The same week the Rivera video was released, a body camera video surfaced of Achtyl violently arresting a UB student during a Bills game tailgate in December 2017. Achtyl referred to the student as “Mr. Bloody Face” and may have given a false statement about the event, and Mr. Flynn has suggested his office is investigating the incident, and it has dropped all charges against the student, Nicholas Belsito.

Friday’s luncheon at Salvatore’s will feature a keynote speech from US Attorney James Kennedy.

Nigrelli and Karadzhaev are the only Buffalo police officers receiving the ASIS award, which the company appears to have misspelled as “Karadzhayden.” According to the city’s “Open Book” database, there is no such person employed by the BPD. Personnel records do reflect an “Elnur S. Karadzhayev.”